See All Providers
Make An Appointment Call 781-744-8580
Weight wasn’t truly a problem for Barry Noonan until it almost took him from his two children.

His struggle with obesity is a fairly common story. In fact, obesity in America has become epidemic. In some states, nearly 40 percent of adults are obese. 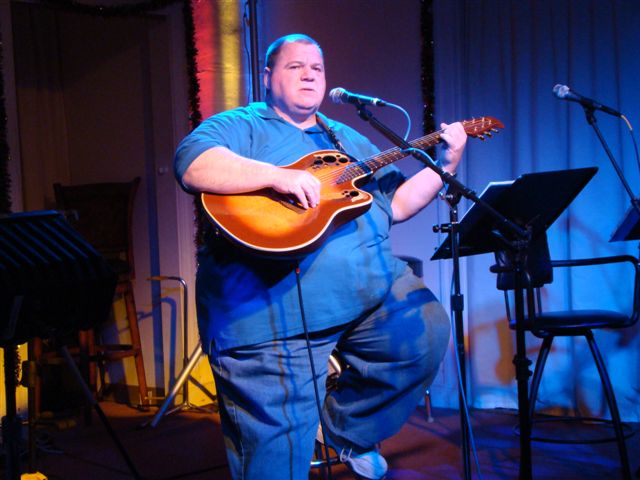 After reaching 405 pounds, Barry, who is 5-feet, 6 inches tall, knew he needed to make a change if he wanted to be there for his young adult children. A lifetime of small and consistent weight gain resulted in 240 extra pounds, immobility and swollen legs, a condition called lymphedema.

To reverse the course of his weight and health, Barry started following a strict diet in 2012. He walked daily – slowly and very short distances at first, and built up enough strength to walk a 5K. It took nearly an hour and a half, and he was the last person to cross the finish line, but he did it. In one year, Barry had lost 100 pounds.

Despite losing a quarter of his body weight, Barry still needed to lose more to regain good health.

Dr. David Brams, Director of the Surgical Weight Loss Center at Lahey Hospital & Medical Center, suggested Barry was a candidate for laparoscopic gastric bypass surgery. The program, which has been in existence at Lahey for 17 years, offers a personalized approach for patients, with nutrition coaching and support groups before and after the surgery.

“Surgery works for severely obese patients in a way unlike that seen with diet, exercise, and medications,” Brams said.

What made Barry a good candidate for the procedure is that he showed drive and motivation for healthy lifestyle, according to Sara Tortorici, a Nurse Practitioner at the Surgical Weight Loss Center at LHMC.

“He had been working hard to achieve weight loss on his own prior to his visit to discuss surgery, and had success, but was looking for a more permanent and long lasting tool,” Tortorici said. 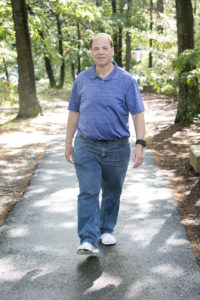 While the journey for Barry was long and arduous, he’s now at 190 pounds. He’s able to walk and recently climbed Mount Lafayette in New Hampshire. He walked his daughter down the aisle at her recent wedding. To anyone considering surgical weight loss, Barry posed the following question: “Do you want to exist or do you want to live?” It’s a question he asked himself.